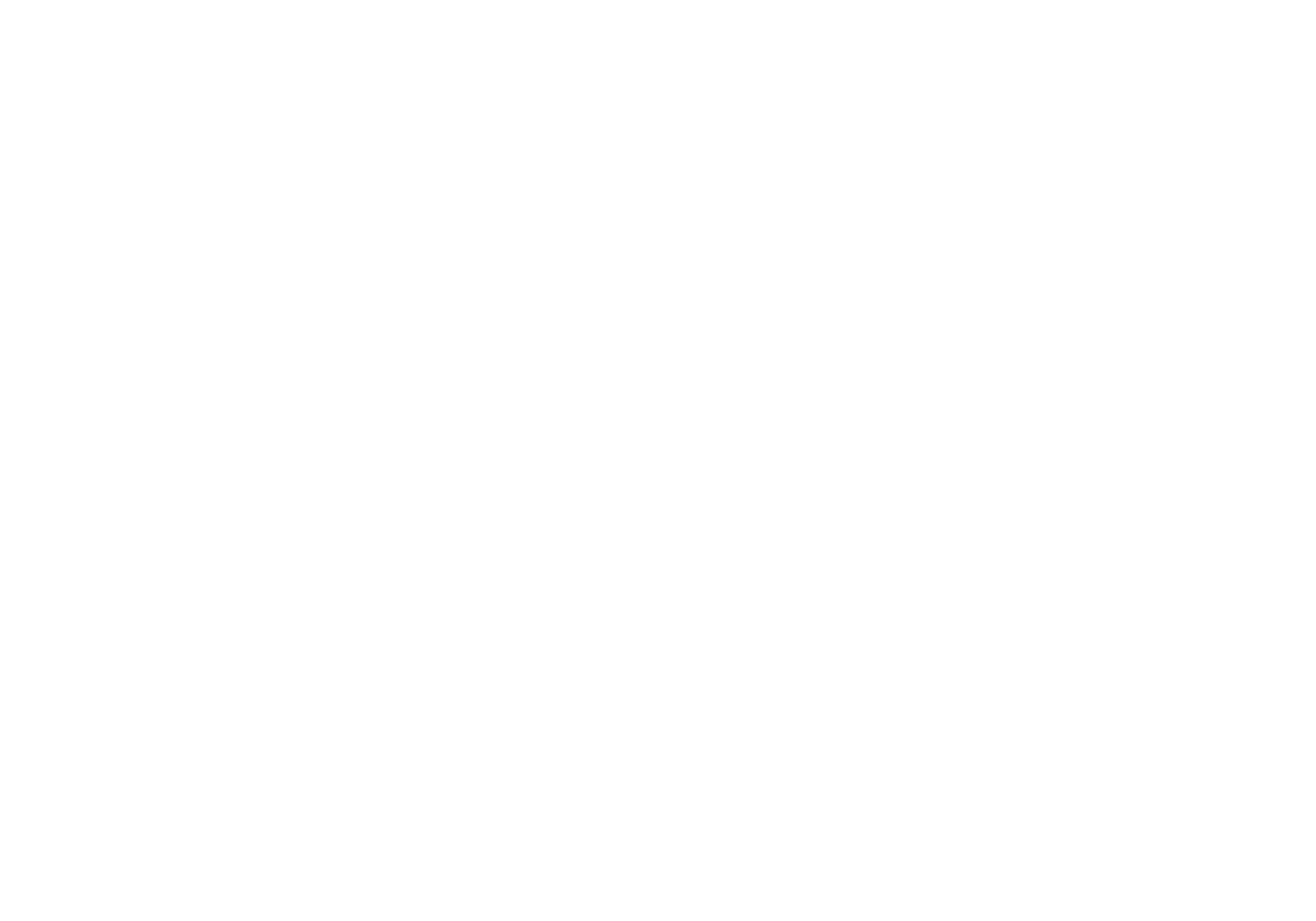 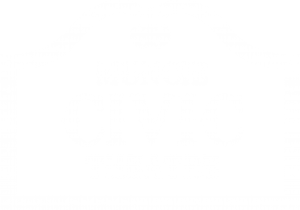 The Best is yet to come

James Boyce, The Father of Muncie, commissioned the Boyce Block in 1880. From there the city of Muncie grew.

James Boyce, The Father of Muncie, commissioned the building of The Boyce Block, Muncie’s first city block. Boyce offered Frank C. Ball a monetary gift and a gas well if the Ball family would rebuild their glass factory in Muncie. The contract was signed in Boyce’s upstairs office in that year

Boyce sold the western section of the building to C. Ray Andrews, who remodeled it to include an 800-seat theatre with a lighted arch, where vaudeville and burlesque acts performed through the 1920s.

The Muncie Civic Theatre was first established with the mission to provide quality theatre for the community. William H. Ball was its first President and served for ten years. The first play, Dulcy, opened on December 15 at what is today Cornerstone Center of the Arts.

The Muncie Civic Theatre Association moved to the Boyce Block. This move allowed them to do their first musical, The Pajama Game.

MCT conducted its first capital campaign to renovate and restore the theatre, in which $300,000 was raised.

MCT’s production of A Raisin in the Sun won first place at the Dundalk International Amateur Drama Festival in Ireland.

2018
Theatre for the Whole Community

The Board of Directors engaged in its second capital campaign prompted by increased ticket sales, exponential growth of the education program, and a desire to provide full accessibility to our community. Over $3 million was raised. 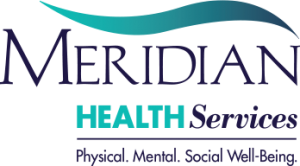